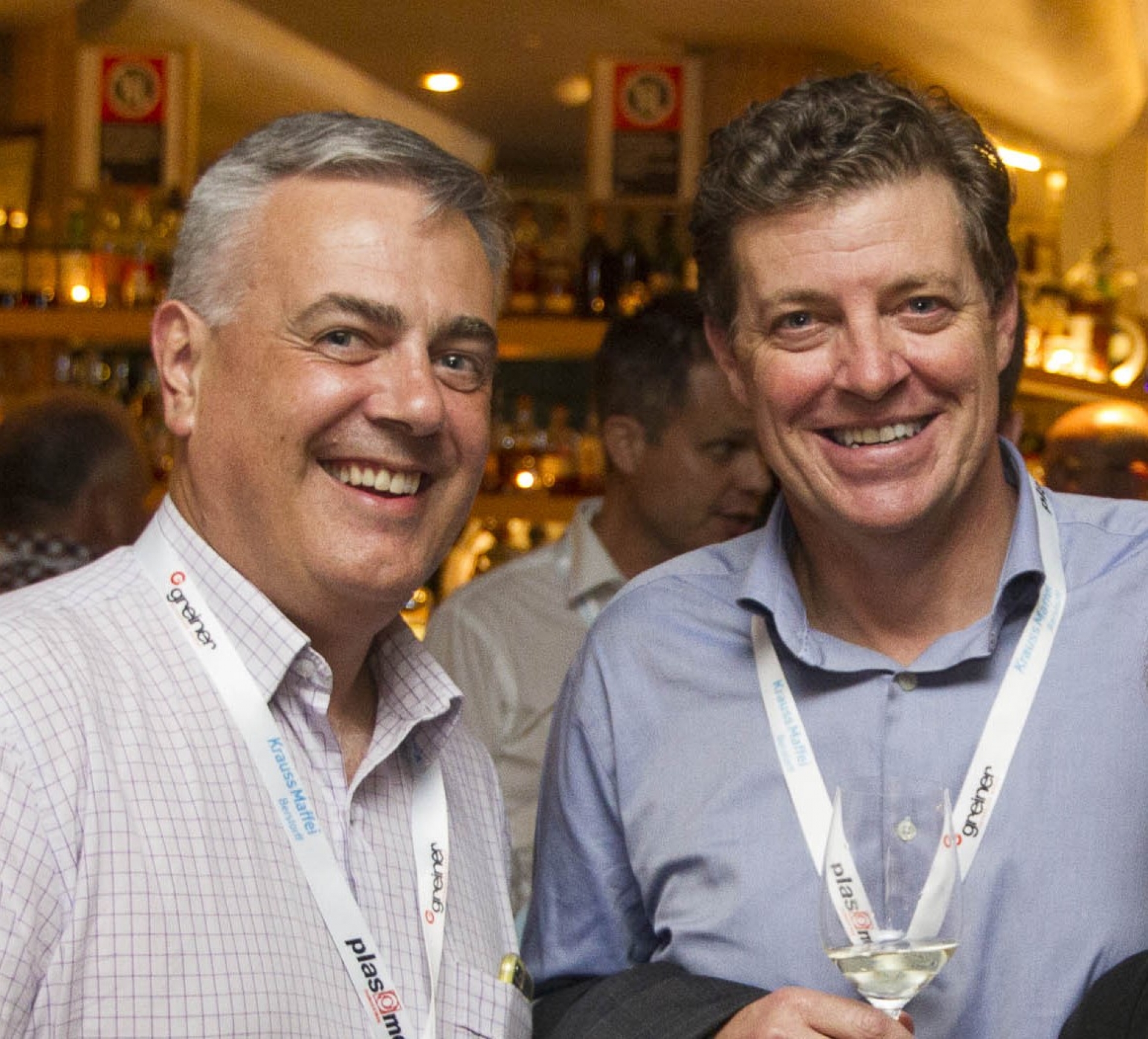 The Board of the Vinyl Council of Australia has elected a new Chairman following the decision by Ian Rayner (Managing Director, Breathe Fresh Australia Pty Ltd) to retire as Chairman after eight years at the helm.

Taking over the role is Matthew Hoyne, Director and General Manager of vinyl compounder and recycler, Welvic Australia.

Ian has supported the Council with his extensive management and industry experience since his appointment as Chairman in 2012 and as a Director since 2005. He has steered the Council through the major industry restructure in 2016 when the country’s only resin producer ceased manufacturing, as well as through the current, challenging pandemic. The strength of the Council today as the peak association for the vinyl industry is testament to Ian’s leadership. He will remain on the Board as a Director.

Matthew Hoyne’s role as Chairman commenced on 25 August. Matthew has served on the Council Board as a Director since 2009 and has been the Treasurer and Deputy Chairman for the past eight years.

He brings over 26 years of experience in the plastics industry having held several technical and commercial roles with different plastics manufacturers. He has been a part owner and Director of Welvic Australia since 2006.

Matthew has been a member of the Council’s Technical Steering Group for the PVC Stewardship Program and currently chairs the PVC AUS conference organising committee and the PVC Circularity Task Force.

The Council’s Board currently has eight directors, including Matthew. These are: